Showing posts from October, 2018
Show all

The Love-Hate relationship with Police -Some thoughts on Police Commemoration Day, 21 October 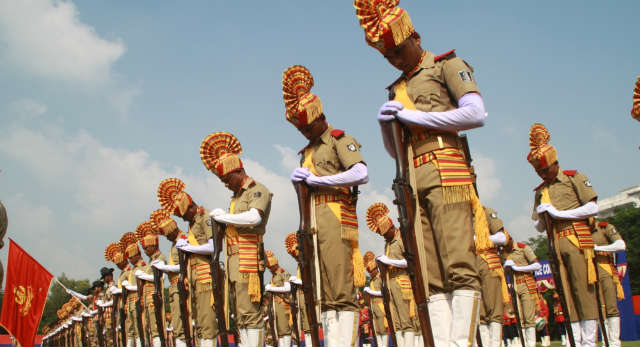 400 to 500 policemen become martyrs every year in India, in their line of duty. Today is the day we have to recall their ultimate sacrifice and spend a few moments pondering about the role of police in our lives. What is their role?

Hero or Villain
Last year while in conversation with DGP about the deteriorating relationship of public and police, I told him " While driving to your office I saw posters of 5 different movies. In 3 of those the hero was a police officer! So, obviously there seems to be a grudging admiration for the men in khaki which is more visible in movies than on the streets!"
The reason for this anomaly could be because the occasional interaction with a policeman for the public happens only when they are stopped for traffic crimes or when they become victims of a crime. Obviously, the common man never interacts with a policeman when life is smooth and normal; so, his mental association of police is "Oh my God, Problem"!